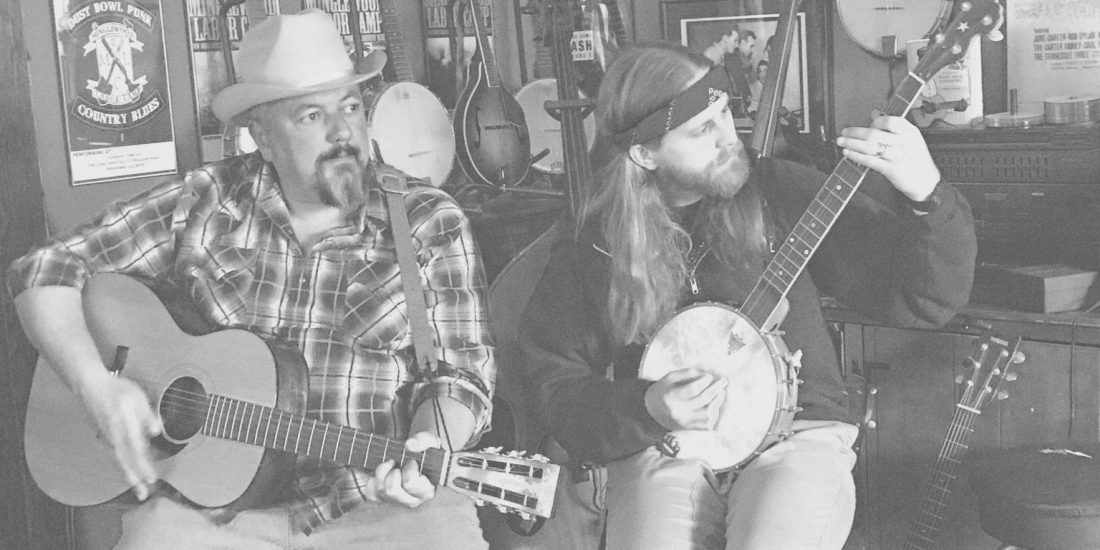 Z.P. Kunkle and I made a record of narratives together. We share a love for the macabre and folk music.

Badlands #5 was written in the first fickle rays of a grey day after one of those long, dark nights of the soul. It’s the story of a family crossing the plains of the American frontier searching for a new life. They find it & it’s a hard one.

Winter comes early. The livestock has to be taken early. A mother-in-law dies. Things get so desperate that they’re reduced to putting clay in their gruel to fill their swollen, empty bellies.

You can purchase/stream/download the track (as well as the entire Badlands record) on all the usual places: Bandcamp, Spotify, Apple Music/iTunes, Youtube, etc. 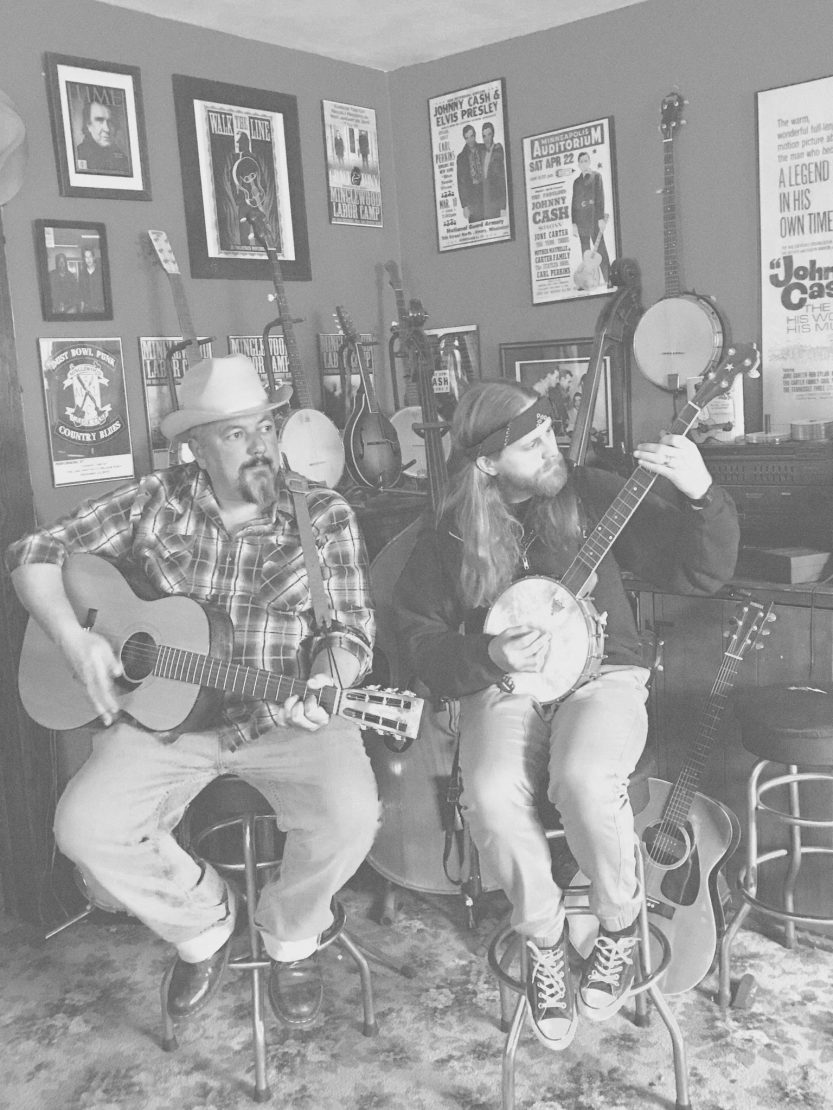 (A.S. Coomer)
The crossing was hard
Oh how that rain had fallen
The stream swelled to swollen to burst
First went the young steer
Then snapped the wheel
The wagon washed down the Cheyenne

The plains wouldn’t settle
Oh how them arrows found home
Winter struck early: catching us off-guard
The stock had to go
Oh how that baby did cry
The ice spread over the Cheyenne