The second single from goddamn it anyway is out. It’s a dark narrative called: Behind the Trees. I wrote this song on a family getaway near Sleeping Bear Dunes in a little cabin on Little Platte Lake.

Through his deputy
The sheriff, he told me,
“Hey, boy, you’re looking at life.”
I said, “Oh, god, man.
You got the wrong man.
I never touched a hair on the head of my wife.” 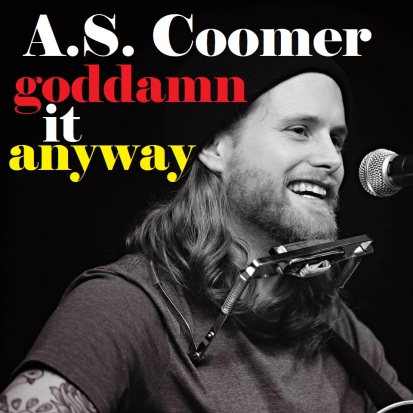 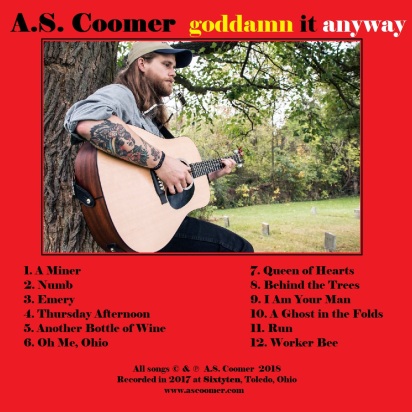 goddamn it anyway will be released on 2/16/18 with an accompanying party/show at the Art & Performance Center of West Toledo.